The History of St George's 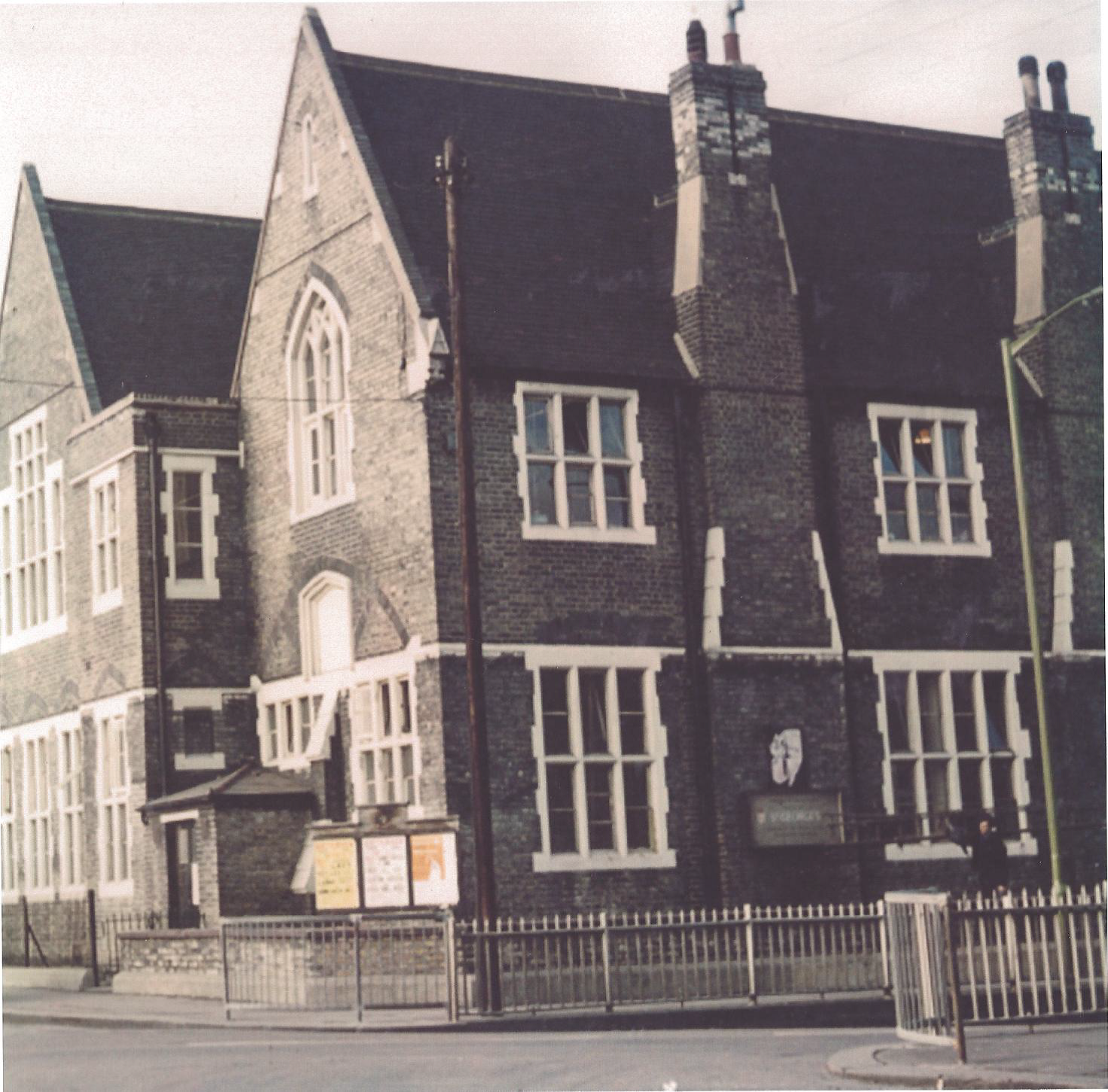 St. George’s CE Primary school has always been at the heart of its community. The original St. George’s stood where our current playground is now. In 1854, the Battersea Vestry donated £400 towards a boys’ school in the area which was to ‘be based upon sound Protestant principles and to be under the supervision of the incumbent (vicar)’. A group of schools was built on the site for 200 boys, 150 girls, 150 infants. The design also included
teachers’ houses which ‘fronted the open fields in a very fine situation’ It was designed by the architect Joseph Peacock.

“From a child thou hast known the Holy Scriptures which are
able to make thee wise unto salvation through faith which is in
Christ Jesus” 2 Timothy 3:15. The school still uses these words
to this day and believes firmly in ‘education as salvation’.

In the early 1960’s, the original school was demolished and the new St. George’s was built at the front of Corunna Road (our current building). It was opened in 1969 and has been extended and improved ever since.
In 2004, the school crest was changed from an image of St. George and the dragon to its current shield and cross logo. A few years ago we found
this photograph of a PE lesson from the 1980’s. The school crest back then bears a striking resemblance to our current crest! Imagine our surprise. 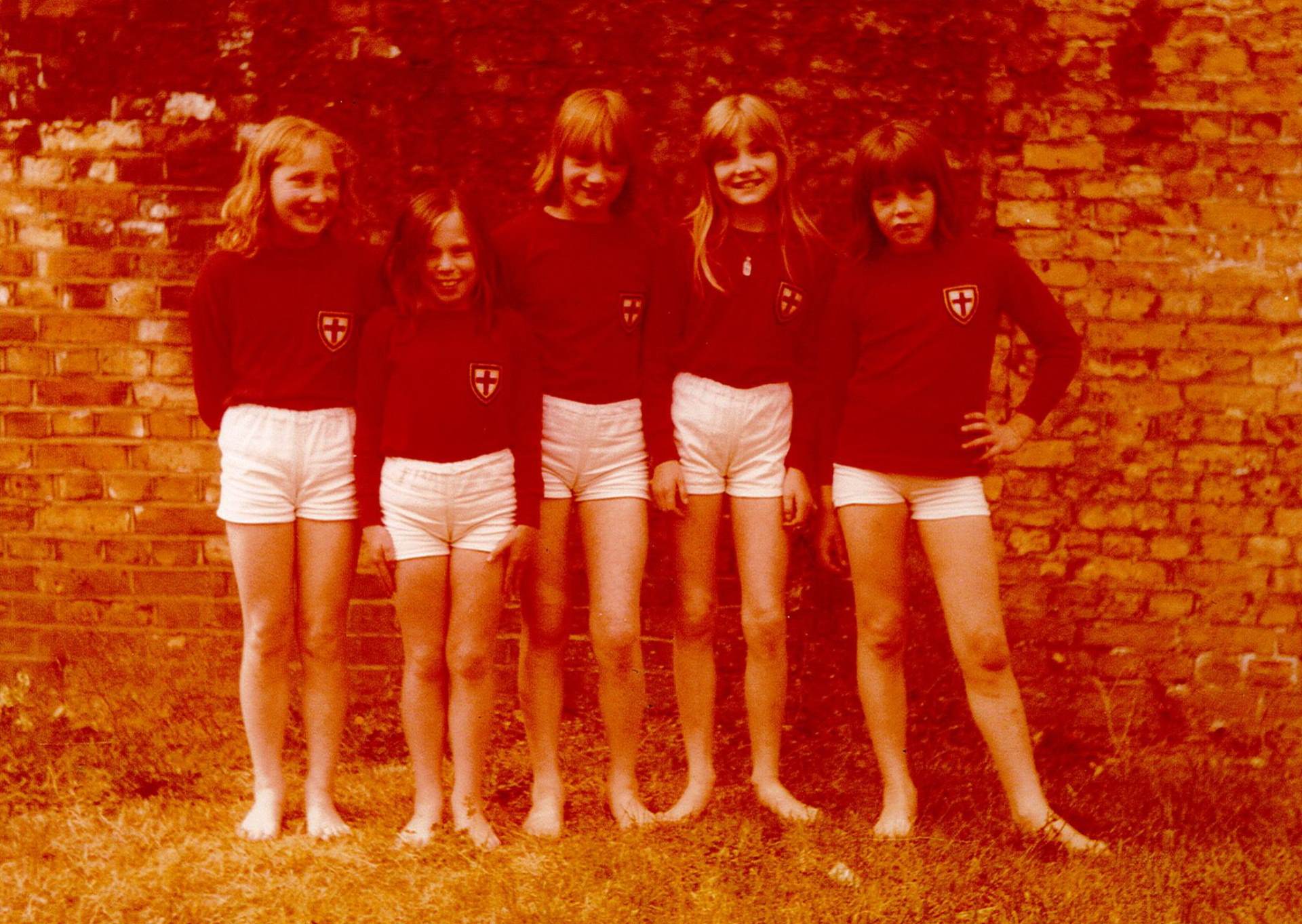